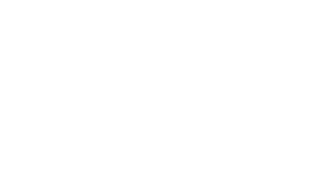 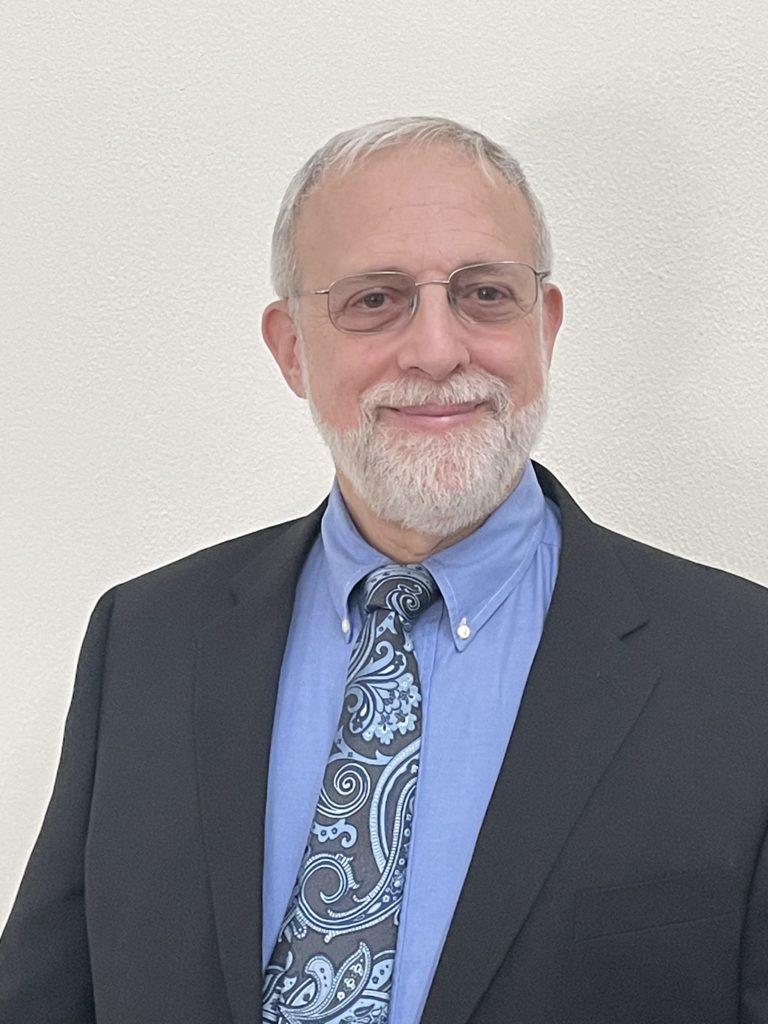 Arthur Spiegel has proudly been a member of the Florida Bar since 1985. Before moving to Miami, Florida in 1981 to attend the University of Miami School of Law and graduating in 1984, he was born and raised on Long Island, NY in the small town of Wantagh near Jones Beach.  Arthur graduated with his Bachelors degree with a double major in Psychology and History from Stony Brook University. He has resided in Miami, Florida since 1981 together with his wife and two children. While still a law school student, Arthur was a Certified Legal Intern with the Miami-Dade County State Attorney’s Office, when Janet Reno was the State Attorney. He also served as an Assistant Public Defender in the Miami-Dade County Public Defender’s Office under Bennett H. Brummer. Since that time, he has practiced law with two different law firms. In 2001, he established Arthur Spiegel, Esq., PA and has been engaged in the general practice of law ever since. The law office is located at 8900 SW 117th Avenue, Suite C-205 Miami, FL 33186. We look forward to hearing from you and working with you to help you solve your legal issues!

we have no limits

We are the best of the best, and we know it. 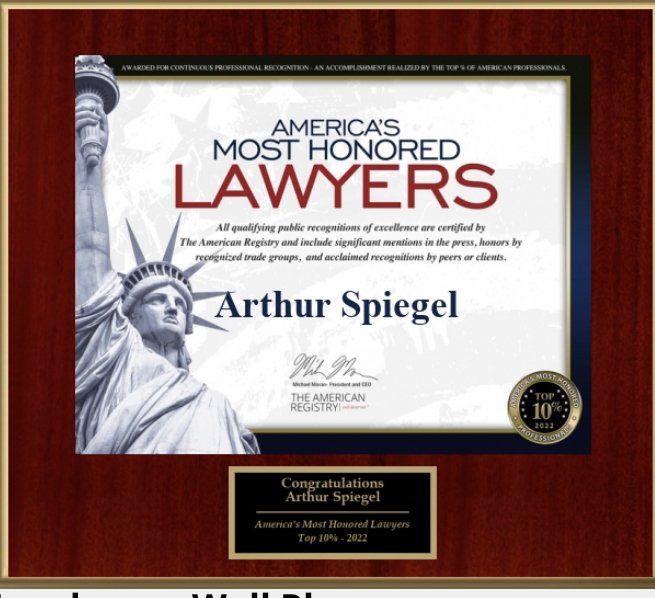